Available on Amazon.com in both eBook and paperback

Available on Amazon.com in both eBook and paperback 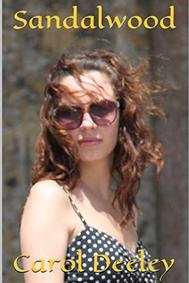 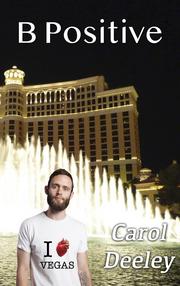 Available on Amazon.com as both eBook and paperback.​ 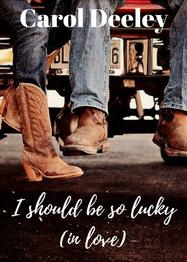 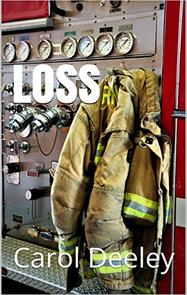 Available on Amazon.com in both eBook and paperback.

Available on Amazon.com in both eBook and paperback. 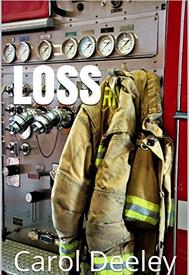 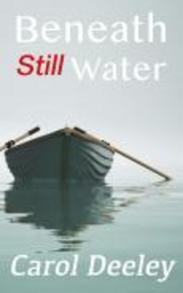 Joe is an internet gambler who is convinced playing poker can be his profession. Unfortunately, he always seems to be one card short of a full house. When his money and his luck finally run out he decides that there’s only one option left open to him, a one way ticket to Vegas where he’ll make it big, or die trying.

Joe soon discovers his love of poker is making him gamble with more than the last of his borrowed money, he’s gambling with his life. Will he allow himself to be saved by an enduring friendship? Or will his obsession with winning mean the end for Joe? The odds are 50/50.

I Should Be So Lucky

Andrew Ellison is a successful and handsome divorce lawyer who wants to settle down with a genuine woman who loves him, not his money. His problem…how to find her. Convinced that she is not in the big city he dons denim jeans and a cowboy hat, assumes a new identity and jumps in an old Ford pick-up to set out to search for the genuine article, the true love of his life. But things are never that simple.

​Sixteen-year-old Emma Williams has learned the hard way not to trust anyone. After being terrorized, bullied, and ultimately forced to move across the country to escape her tormentors, the last thing she wants to do is make new friends. Even her parents, try though they may, struggle to truly support her and unwittingly add to her struggles. But when strange happenings draw her out of her new home and to nearby Still Water Lake, she finds herself doing the last thing she expected…befriending a kindred spirit. James, who has the potential to become more than just a friend, also seems to be seeking answers in the solace of the still water. Unfortunately, something sinister lurks beneath the surface. And that something knows where Emma lives. Can she put the terror she endures behind her? Or has the nightmare only just begun?

​Josie’s life can usually be described as mundane, she struggles to pay the rent, keep a beat-up old car on the road and a spark in her love life. As soon as she receives the package things seem to go from bad to worse, her life gets turned upside down and not in a good way.

Josie’s grandmother sent it to her and although they’d never met, she’d heard all about the woman who abandoned her mother merely days after she was born. When Josie decides to follow in her grandmother’s footsteps and find if there is another story behind her disappearance, she’s taken to familiar places that are suddenly full of mystery. There are secrets to be learned from family she never knew she had and there’s a distinct possibility she’ll uncover more than she bargained for.

Now available as YA.

We all fear losing things, our jobs, our possessions, our homes…the list is likely endless. One thing that we all fear most is the loss of a loved one and for most it is too terrifying to even contemplate. For a few, those men and women who are forced to deal with loss on a daily basis, it is something that is kept behind a closed door that they hope will never be opened.

Firefighter Mike Harris is enjoying a peaceful end to an uneventful shift when his crew is told a storm is brewing. It doesn’t take long for him to realize that a dangerous tornado might be barreling towards his home. When he’s first on the devastating scene he finds he has lost more than his house and his possessions and his world crashes down around him. During the confusion of the days that follow he learns that he doesn’t have to be sleeping to be in a nightmare.