Available on Amazon.com as both eBook and paperback.​

For more novels by Carol Deeley  go to, 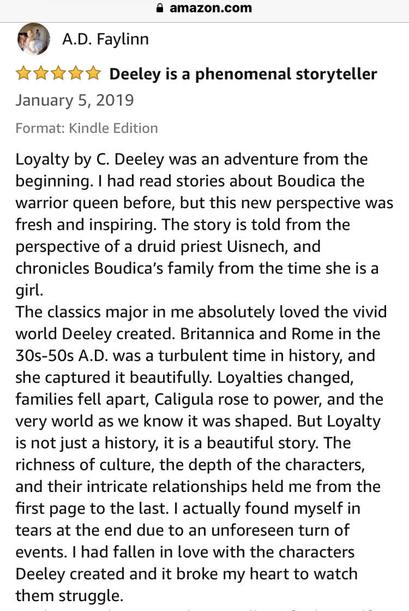 Britannica follows one small family of ancient and royal bloodline who believe they have a fundamental right to freedom and they will not be called Roman, not at any cost.

Based upon true events this work of historical fiction chronicles the impact of the Roman invasion upon the people of ancient Britain, the rebellion of King Caratacus and the uprising of Queen Boudicca.

The arrival of yet another new Roman governor and his tax collector heralds a new era of hardship for the inhabitants of Britannica, not only is there crippling taxation but also cruelty of a level so far unseen and it seems no one is safe from Roman treachery and greed. One Roman general in particular lets his sadistic tendencies cloud all better judgement and it could be argued that his actions were the tipping point that condemned over 100,000 of his fellow Romans to death.

Uisnech is a dedicated man who has already sacrificed much to become a Druid priest. When Taran, a handsome and heroic champion sacrifices himself to save Uisnech's brother, the priest is called upon to put his family loyalty before all else. His faith is further tested when he learns the full extent of the complicated entanglement of relationships into which he was born. Not only must he come to terms with the path he has chosen to walk amongst his new-found family, he must also protect them from an adversary who will seemingly stop at nothing to destroy them. 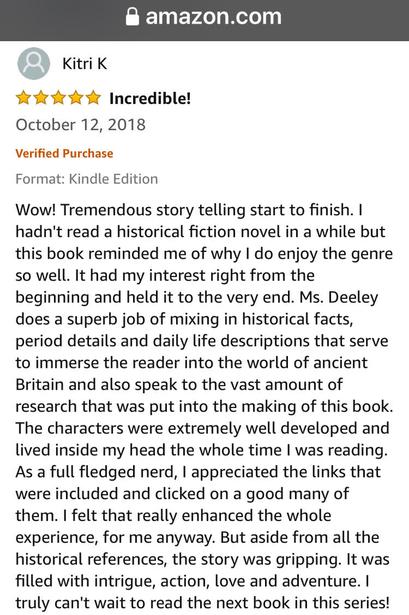 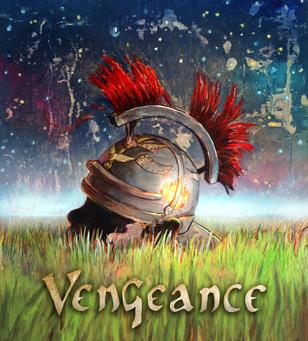 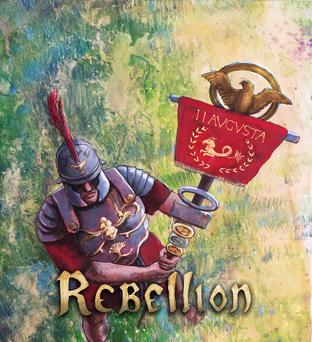 There is no longer just talk of Roman invasion.  Caractacus and Togodumnus, the charismatic young warriors must lead their armies against the might of the Roman Empire; but as the invaders spread throughout Britannica like a plague, the brothers realize the Romans are a force they know little about and they use tactics that have nothing to do with honor. The young royals must do everything in their power to halt their progress, battles are fierce, kings are lost and all seems hopeless after betrayal brings the kingdom to its knees.

Examples of the five star reviews received on Amazon.com :

Historical Fiction: 'Where historical facts are stitched seamlessly into the rich tapestry that is fiction.' 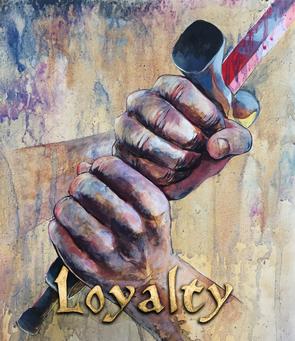